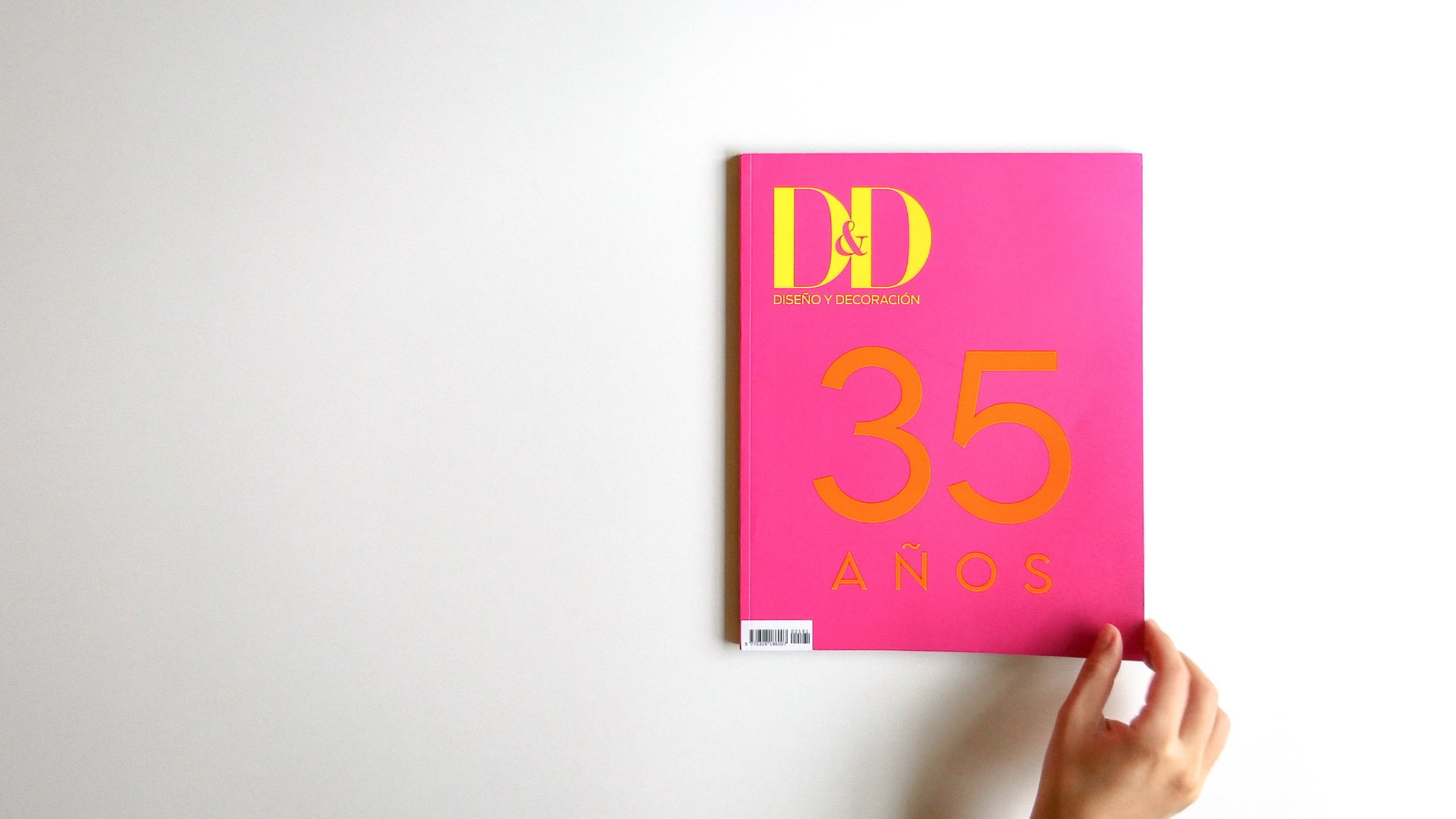 To mark a special anniversary, Diseño y Decoración is paying tribute to the feel for modest beauty inherent in interior designers, with pages full of simple, welcoming and therefore beautiful homes.

The first edition of D&D, Diseño y Decoración came out 35 years ago, in 1986. Coincidentally, in the same year, a group of designers who had previously taken part in Casa FOA, got together under the name DarA (Diseñadores de Interiores Argentinos Asociados, Ed.) in a bid to bring recognition to the discipline and bring leading professionals together. It was a time at which everything came together perfectly for launching a broad, collective interior design process, in which the publishing world also had an active part to play.

Some of the credit also goes to this fine example of commitment to narrating and showcasing Argentinian design culture both within and outside national confines – in 2000, D&D was one of the first magazines to strike out on the internet with its own website, starting to experiment shortly afterwards with social media. Thus, while it has remained a mouthpiece for the values of the Argentinian design community and the institutions involved with art, technology and culture, Diseño y Decoración continues to nurture its relationship with local creative figures, documenting their work, promoting interface with companies and making Argentina’s excellent products known to a wider public.

This means that every edition (and this edition in particular) is a carefully put-together selection of the best of Argentinian and international design, narrated through glimpses of some of the most beautiful houses in the world, which poetically encapsulate the essence of contemporary living: modest, comfortable, reassuring and in harmonious dialogue with their natural surroundings.