40th anniversary of the Spanish magazine, reflections on future 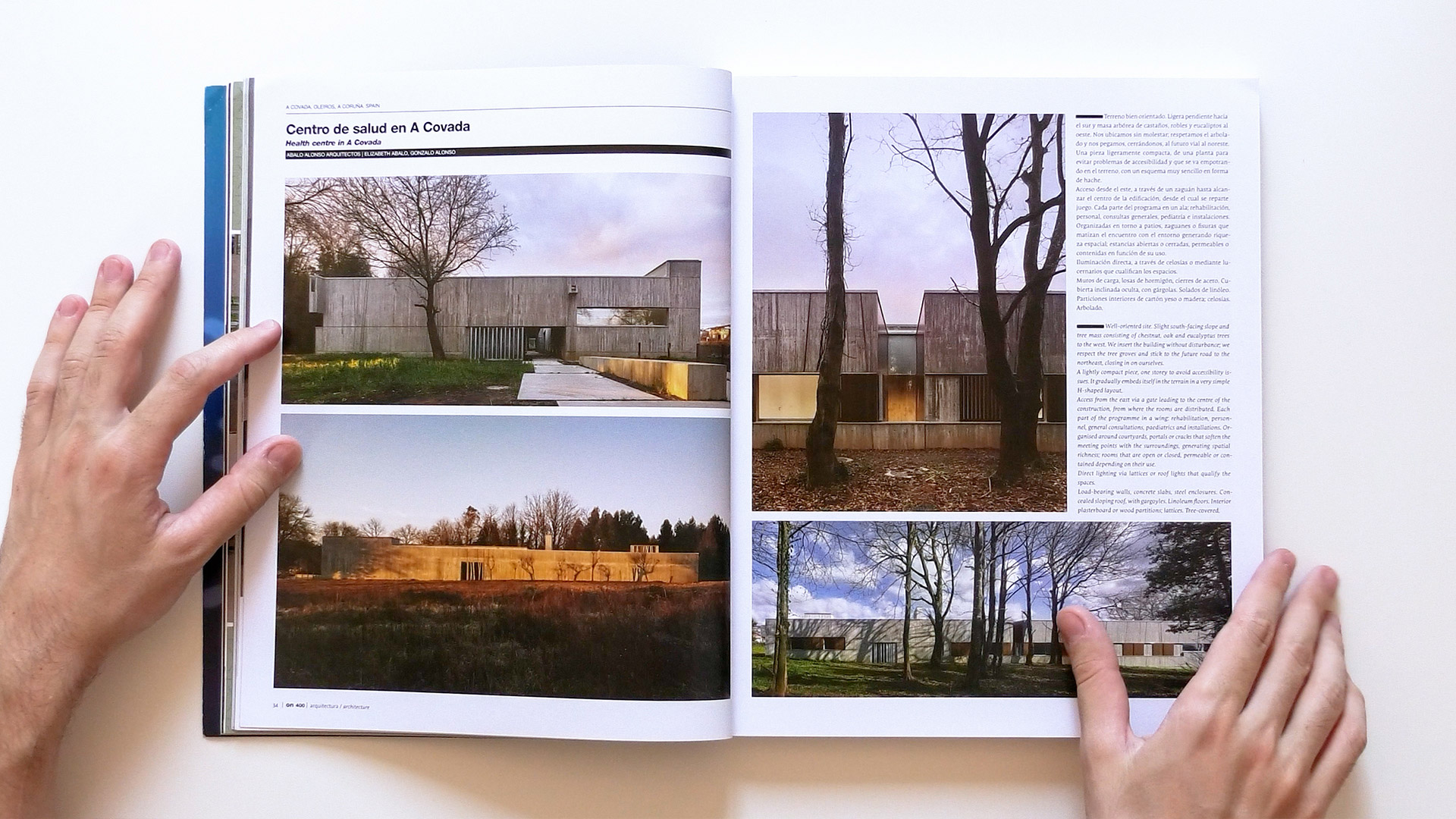 A pioner in promoting the design culture in Spain, On Diseño magazine celebrates 40 years of publishing activity. A nostalgic overview of the archives becomes a reflection on the value of contemporary architecture and its future evolution.

Forty years of existence of On Diseño magazine is a long time, reflecting the fact that interest in architecture and design has been, and is, a growing and permanent phenomenon. I confess that a sudden and somewhat morbid interest led me to delve into my office archive and, surprise surprise! … I came upon the first issue of On magazine. Actually, perhaps not such a big surprise, because at that time any qualified information reached the architecture practices only through On magazine, Cuadernos de Arquitecture, a publication of the Architects’ Association, or Italian journals such as Domus, Casabella and Controspazio. And when I opened the magazine, I was happily and nostalgically surprised to encounter some magnificent projects by Ramón María Puig, Joan Pascual & Eduard Calafell as well as an interesting article by Claret Serrahima… a veritable privilege! We are going through an uncertain stage in terms of analysing and intuiting the future of architecture and, despite the fact that architecture itself is or should be plural, we find ourselves before such a scattered and above all diverse offering that one could think, not without some suspicion, that the objective announced by modern architecture in regards to the suppression of norms, manuals or treaties has reached its highest point. And, at this juncture, what is the future that awaits architecture? Will architecture continue to be an instrument at the service of the powers that be or will it redirect towards what appears to be its natural vocation: to be at the service of mankind and thus resume its human condition without impairing its capacity for emotion? Let us hope that in forty years’ time the future editorial team of On Diseño magazine will have been capable of answering all of these uncertainties, especially with regard to architecture’s capacity for emotion.

Photo: courtesy of On Diseño