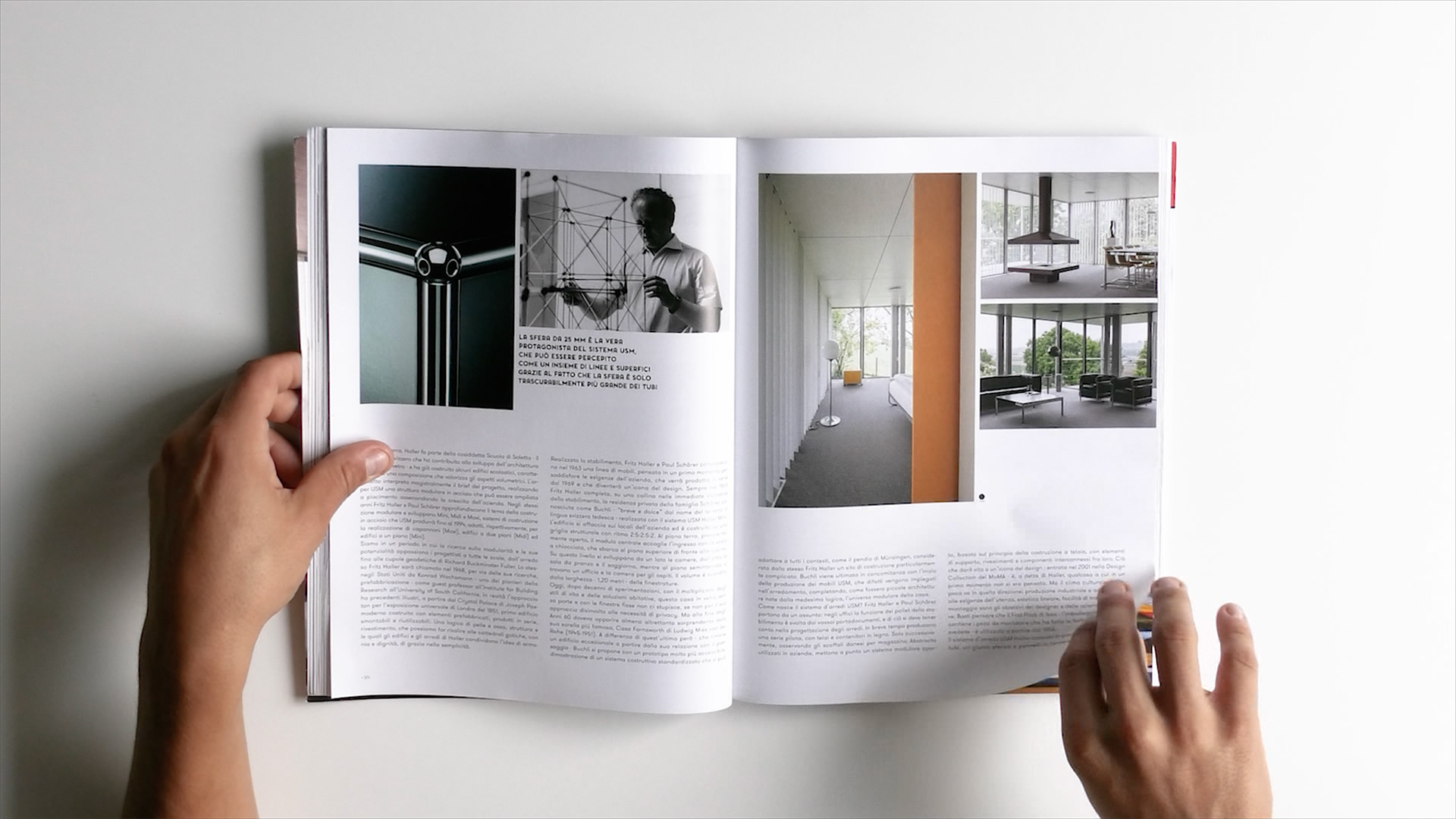 In September, Italian magazine Casabella takes its readers from the top of the Tyrolean mountains in Austria to the salt flats in Marsala in search of Land Design projects, moving on to educational spaces and the story of the rebirth of a synagogue in Kiev,

The September issue of Casabella invites its readers to delve deeper into Land Design projects, from Austria’s Tyrolean mountaintops to the Marsala salt flats in Sicily. It also features works of art for public spaces by Costantino Nivola, from his makeover of Nuoro’s Piazza Satta in Sardinia to his relationship with Orani, his place of birth. The second section of the magazine is devoted to spaces for learning, educational campuses, universities and multifunctional centres. Part of the magazine is then taken up with the story of Babij Jar in Kiev, from the horrors of World War II to the Holocaust Memorial, a story of rebirth, forged in part by architecture.