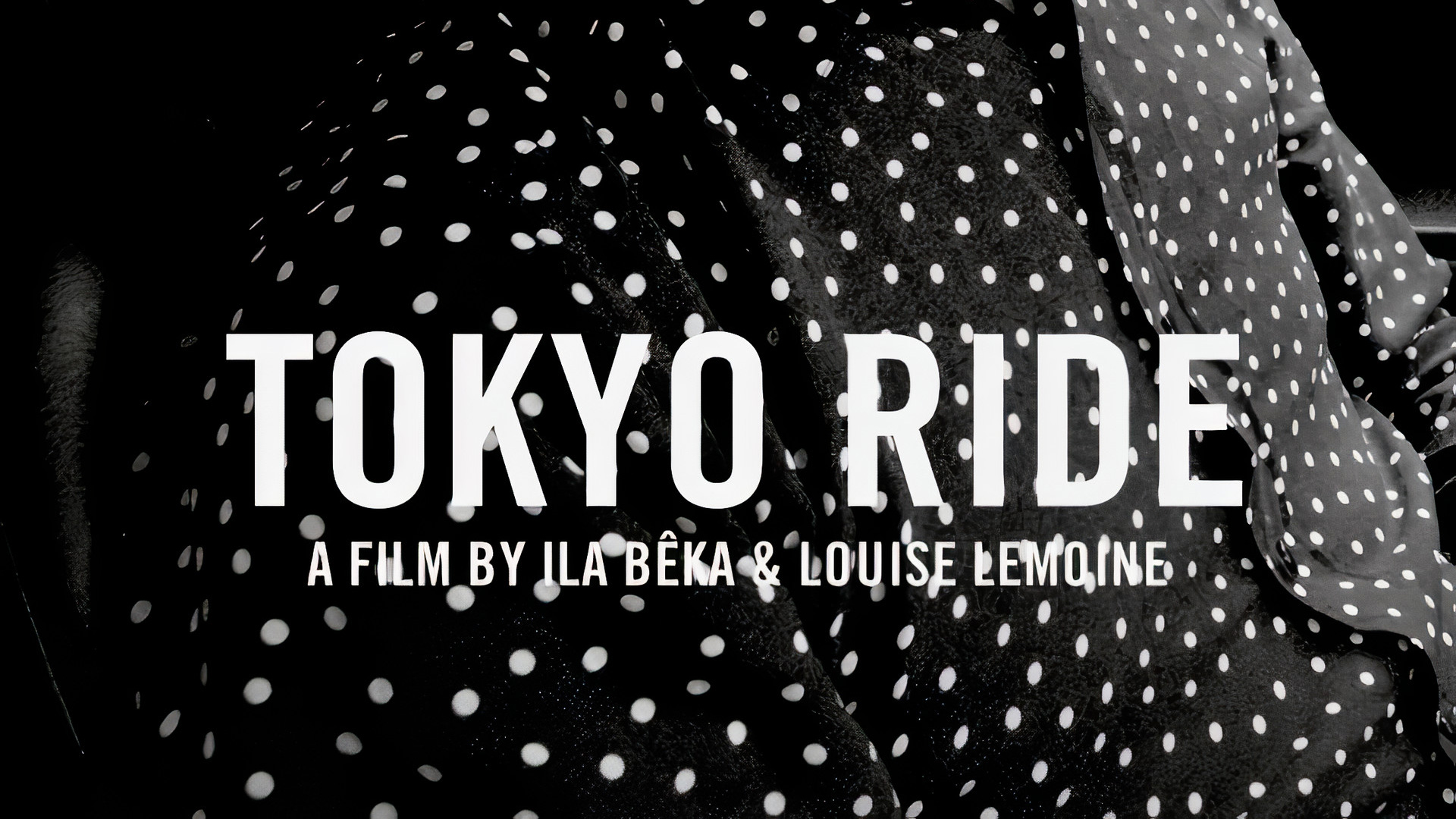 A black and white film in road movie style. At the wheel of a vintage car, the legendary Alfa Romeo Giulia, is Ryūe Nishizawa, one of the most talented and renowned Japanese architects of the current scene, who for a whole day guides us through the frenzy of the streets of Tokyo, his hometown. The co-founder of the firm SANAA points out buildings that have influenced him in recent years, as well as historical sites that he is particularly fond of, and he also stops off at his studio and at the (gorgeous) home of his partner Kazuyo Sejima. The film conveys the friendly atmosphere and spontaneity of this experience around Tokyo. Along the way, Ryūe reveals the strong bond he has with his city, his way of thinking and designing, but also his great passions. He loves Verdi’s compositions and Italy, and he distinguishes oceanic (Japanese) architecture from European and Chinese architecture in a unique and evocative way: the former is verb, fluid, changeable and subject to the passing of time, the latter is noun, stable and still.