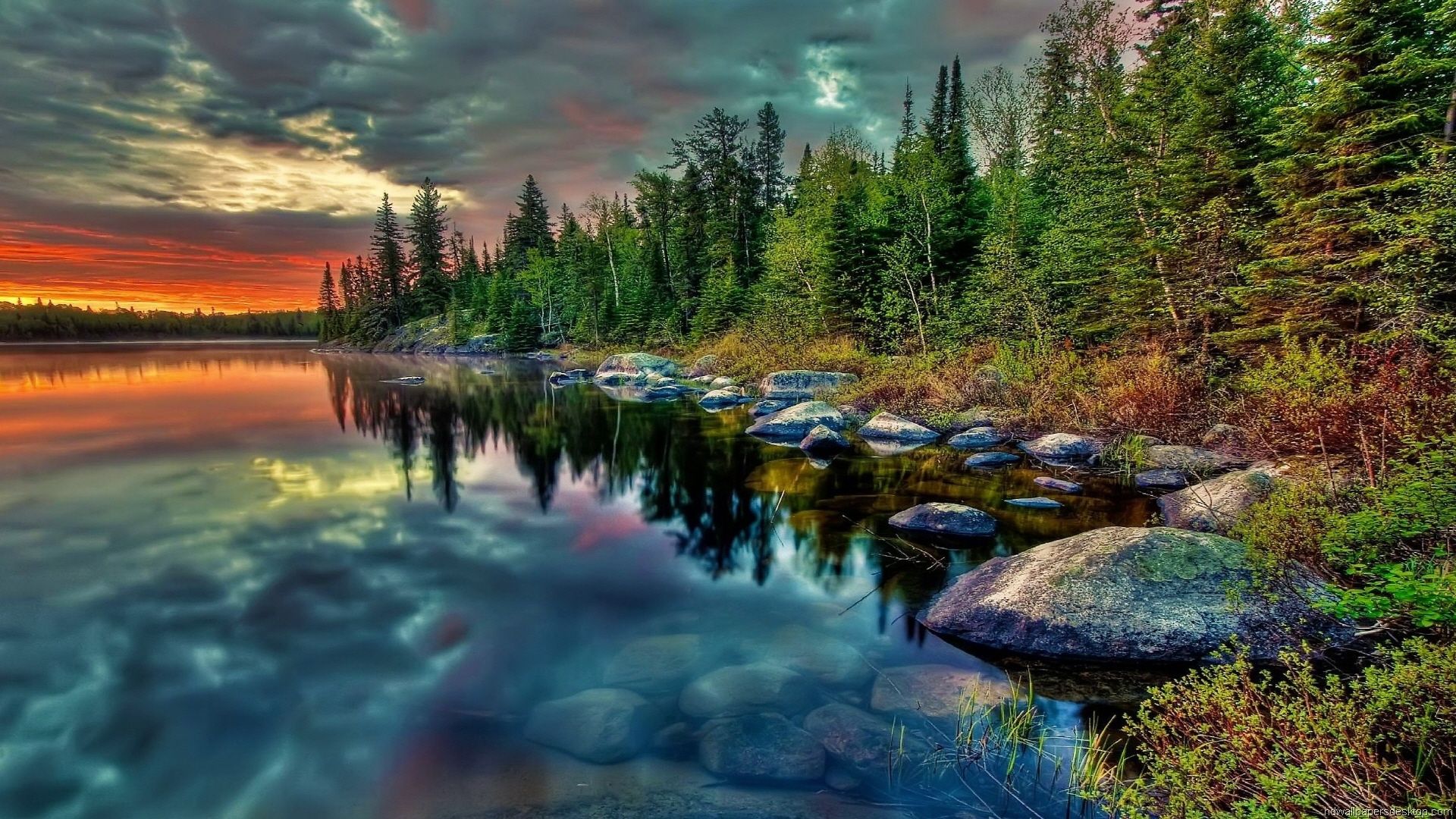 A Florentine by birth, she now lives in her adopted city of Paris, after moving around for several years. She works in communication in the field of design, moving seamlessly and passionately between the great design classics, speculative research and scalable prototypes. She graduated in Communication Science from the University of Bologna with a thesis on the semiotics of design and specialised in multimedia design at the Faculty of Engineering at the University of Florence and in design management at the Parsons in New York.

A humanities-based education followed by a degree in Foreign Literature and Languages – and then a specialisation in journalism (her thesis was on the journalistic narration of 40 years of apartheid in South Africa) and a Masters in Business Communication – enabled her to embark immediately on a career involving information, public relations and events organisation.

(1989). Freelance journalist, educator and independent curator, based in Milan and Catania. He studied architecture at Milan Polytechnic University and at ETSAM in Madrid. He has worked for Domus magazine since 2016, writing on architecture, art and design. He conceived and is creative director of the Masters in Heritage Innovation at ABADIR – the Academy of Design and Visual Communication in Catania – which focuses on the replanning of marginal regions and inland areas through a cross-disciplinary approach.

Based in Milan, his creative experience started at age 13, studying 5 years in the artistic school of Busto Arsizio, where he was born in 1992. He decided to continue his studies by progressing to the Academy of Fine Arts of Brera in Milano, studying product and interior design.

Peter-Philipp Schmitt first met Marva Griffin in Milan in 2002. It was his first Salone del Mobile and her fifth SaloneSatellite. He was impressed by the sheer number of young designers from all over the world who had the opportunity to show their work at this widely celebrated fair. Since then he has visited the SaloneSatellite every year, partly to seek out up-and-coming German designers, to write about them, such as, for example, Sebastian Herkner from Offenbach, whom Schmitt discovered in 2009 and who is now world renowned.